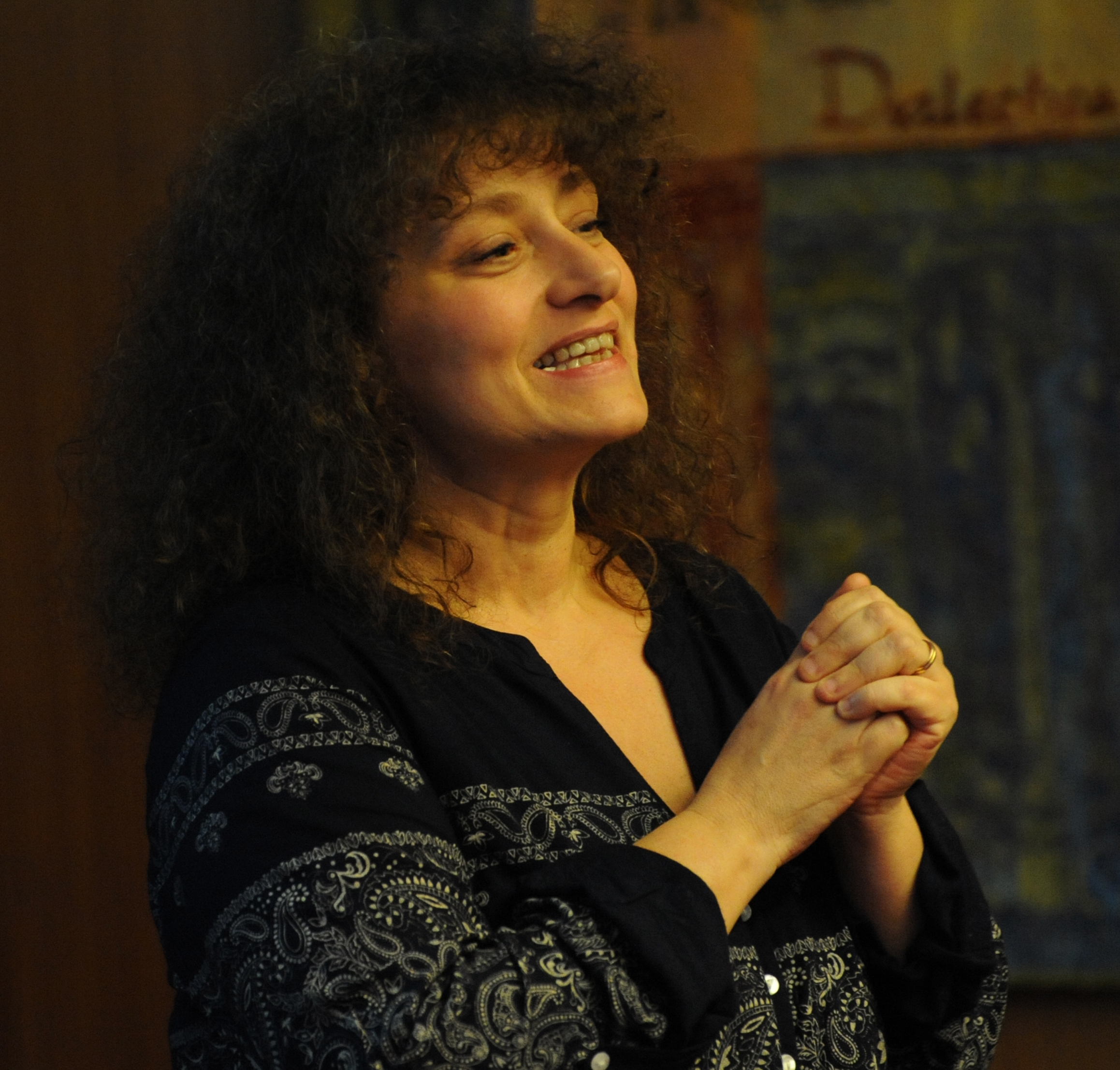 Bea Lukács is head archivist at the Collection of Historical Interviews of the National Széchényi Library. She began her career as a television presenter and program editor after graduating from Babeș-Bolyai University in Cluj-Napoca (Romania) as a chemist and physics teacher. Lukács began to work in local television as an undergraduate in 1992. At around that time, the soon-to-be-launched Duna Television recruited Hungarian-speakers from Romania to work as presenters. After an audition, Lukács was offered a position. Gábor Hanák, vice-chairman of Duna Television, asked her to act as presenter in the new documentary series Emlékképek (Afterimages), which was based on historical newsreels. This was how she became involved in 2003 in the work of the interview collection of which Hanák was the director at the National Library. She became Hanák’s deputy in 2006, and when Hanák resigned in 2008, she took over the collection. She has had a major part in opening up the collection to the wider public, and she has continued in Hanák’s footsteps in her efforts to enlarge the collection. In addition to managing the collection in general, including the maintenance of an increasingly outdated technical apparatus, her daily work includes digitizing recordings and preparing transcriptions of the videos.