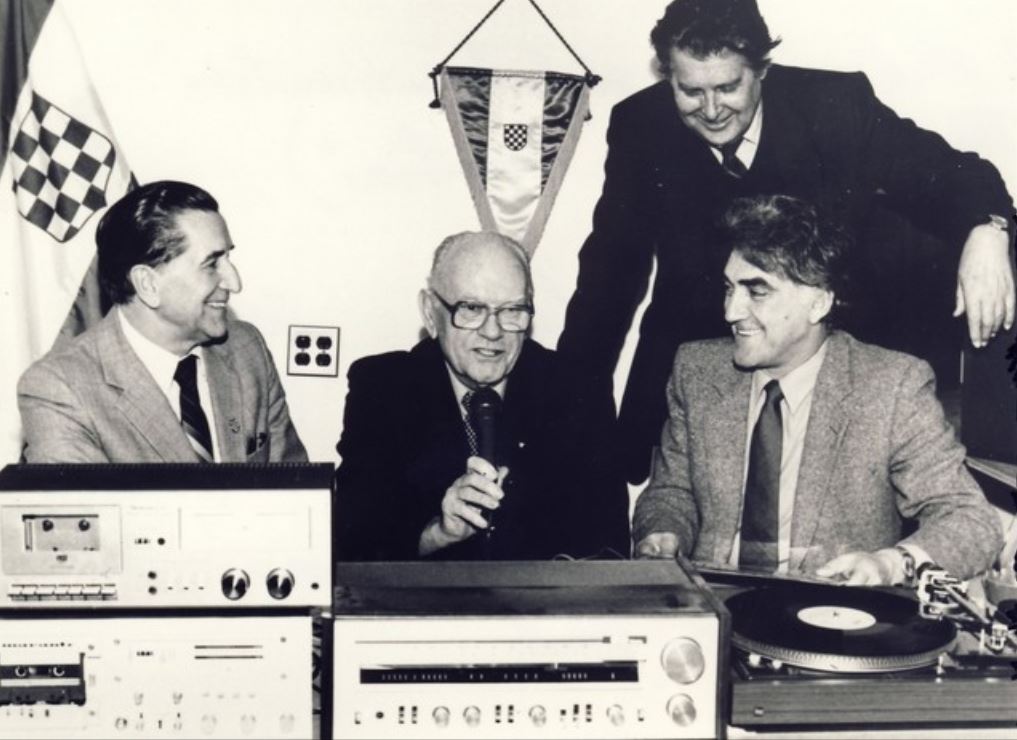 John I. (Ivan) Pintar was born in Chicago in 1904. As a commercial entrepreneur in 1933, he moved to Zagreb, where he worked as the manager of an American chemical company since 1937. The communist regime in Yugoslavia arrested him in the autumn of 1946 and in early 1947 sentenced him to death in a show trial under charges of being an American spy. Thanks to the mediation of US authorities and the US embassy in Belgrade, his sentence was reduced to 20 years in prison with forced labour. After four years spent in jail in Lepoglava and Srijemska Mitrovica, and after the persistent efforts of the US Department of State and US Ambassador to Belgrade George V. Allen, he was released on December 4, 1950. Upon his return to the United States, he wrote and published a book on the communist regime and his prison experience entitled Four Years in Tito's Hell. He dedicated the book, published in Buenos Aires in 1954, in which he critically spoke about the Communist regime in Yugoslavia, to all victims of communism.