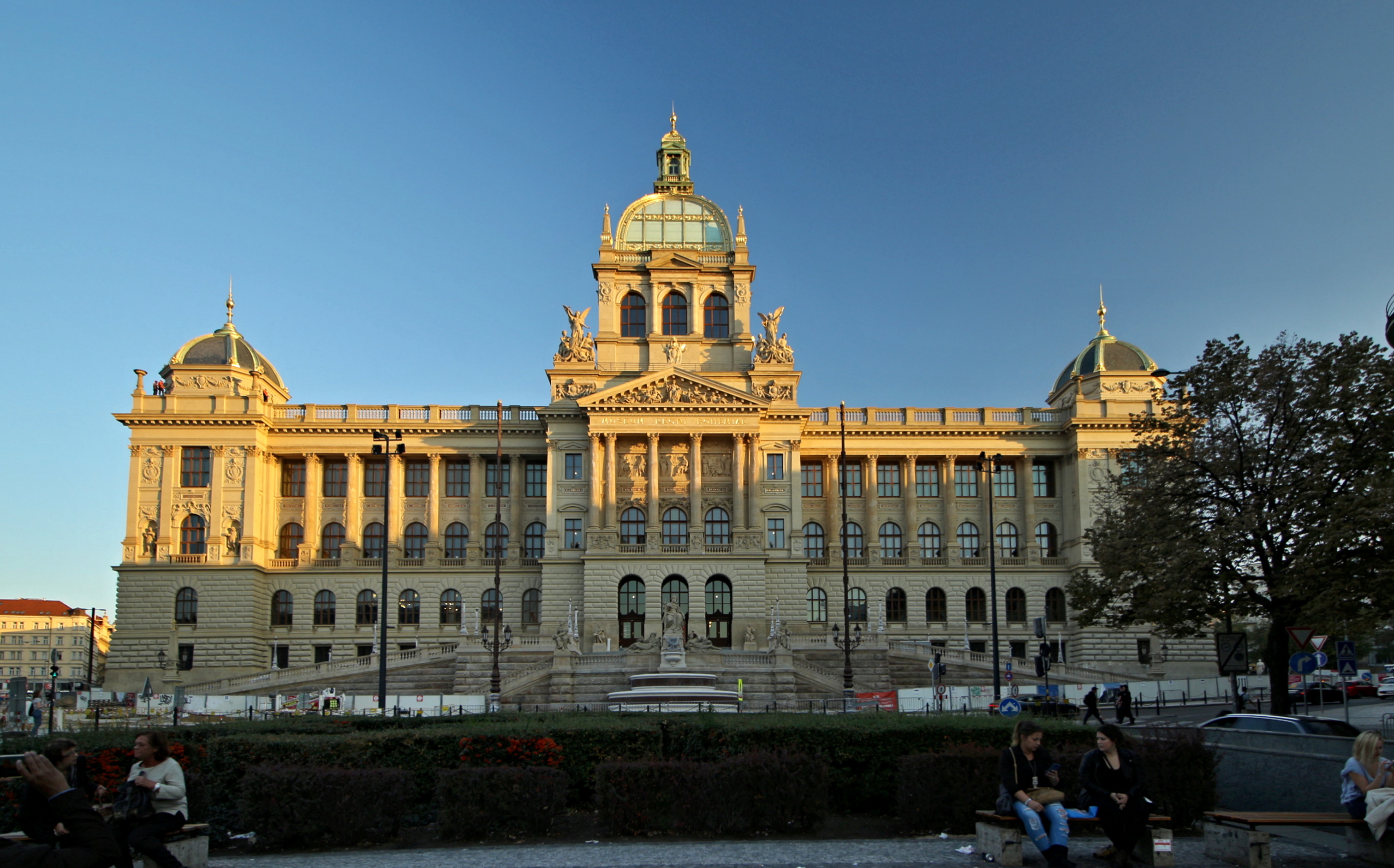 The Czechoslovak Documentation Center which is a continuation of the exile Czechoslovak Documentation Center of Independent Literature, handed over its entire collection to the National Museum in 2003. The long-term cooperation between the two institutions was sealed in July 2003 by a donation agreement and a cooperation agreement that regulated the mutual relations of both institutions. The contracts were signed by the General Manager of the National Museum, Michal Lukeš, and the Chairman of the Board of Directors of ČSDS, Vilém Prečan. On October 13, 2003, the occasion of the handing over of the collection fund, a press conference and a gala evening took place at the National Museum.