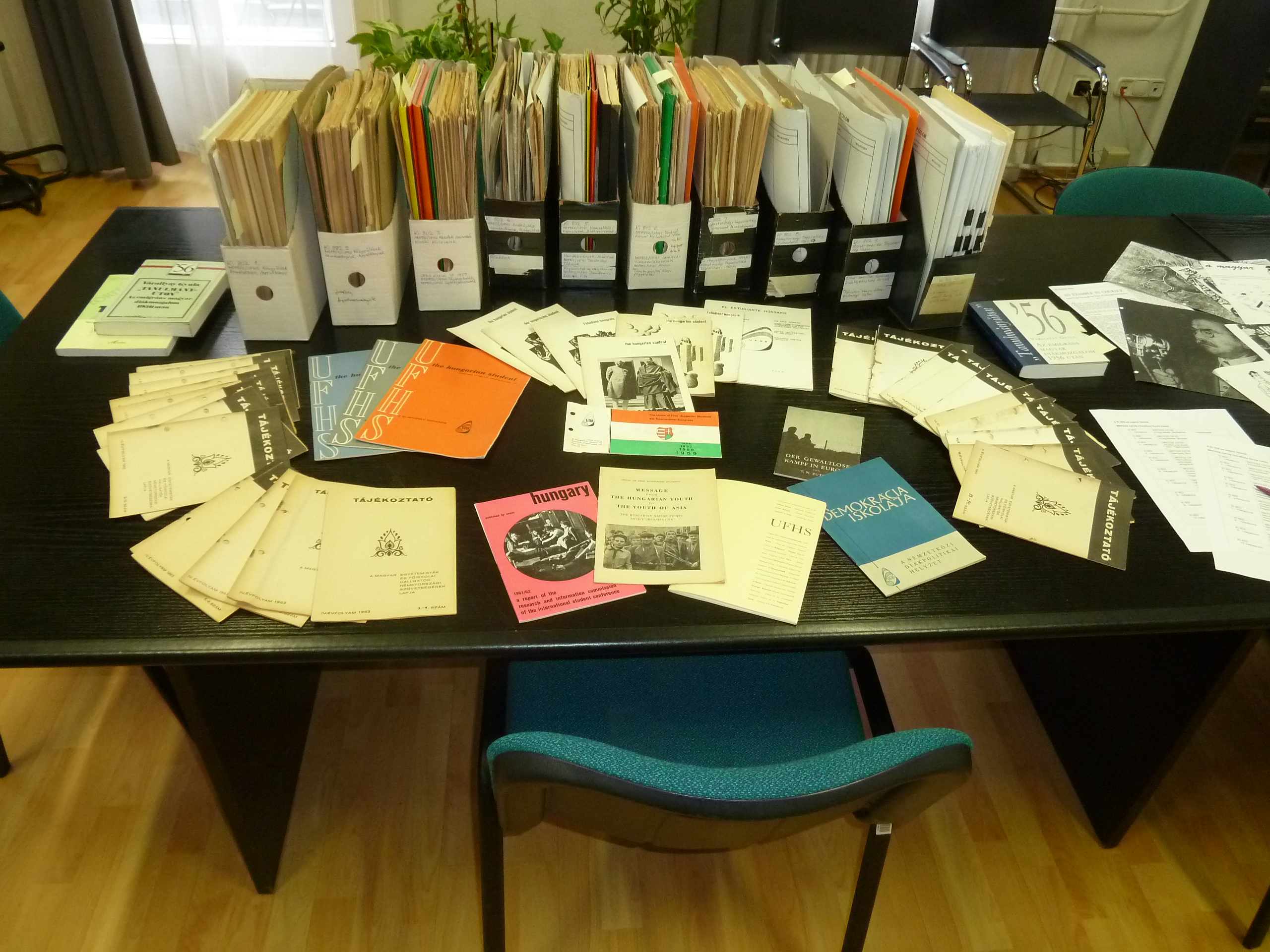 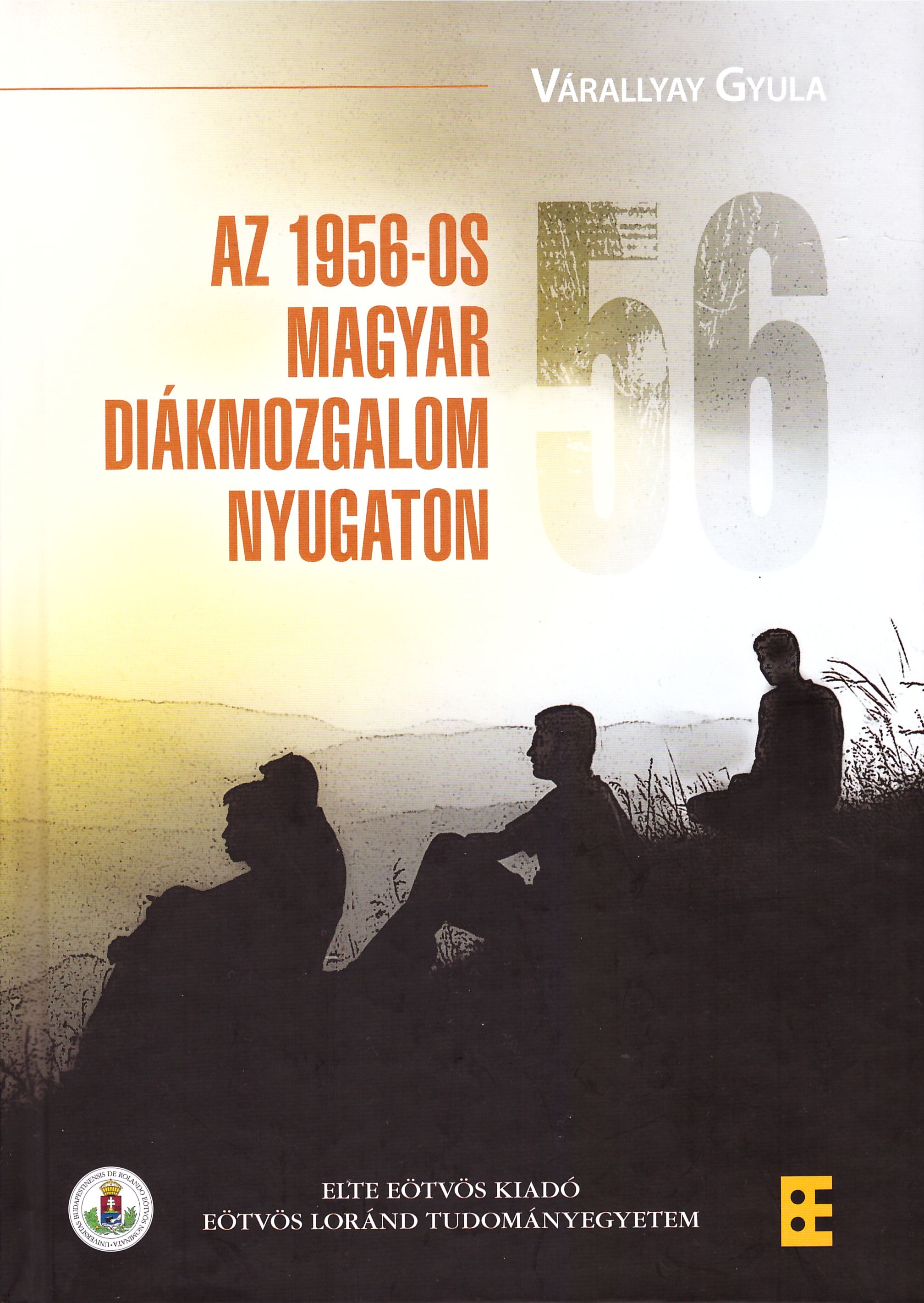 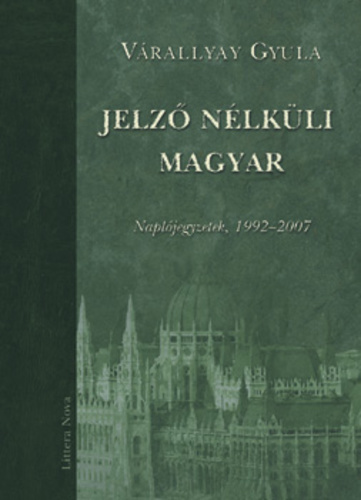 The Union of Free Hungarian Students, UFHS (also referred to using the Hungarian acronym, MEFESZ), was a worldwide association of Hungarian refugee students who had fled to the West after the revolution in Hungary had been brutally suppressed by Soviet tanks in late 1956. For a decade after the revolution, the UFHS represented some 8,000 Hungarian students in sixteen countries on three continents. It held yearly congresses, self-organized study and cultural programs, international press campaigns, protest demonstrations, and solidarity actions in order to ensure that the democratic and patriotic spirit of the revolution survived. In the Fall of 1956, Julius Várallyay, a second-year student at the Technical University in Budapest, was one of the most active and devoted leaders of the émigré student movement. He was elected president of UFHS in 1959. Sixty years after the defeat of the revolution, he donated his collection of UFHS records, until then had been stored in his Washington home, to the 1956 Research Institute, Budapest.