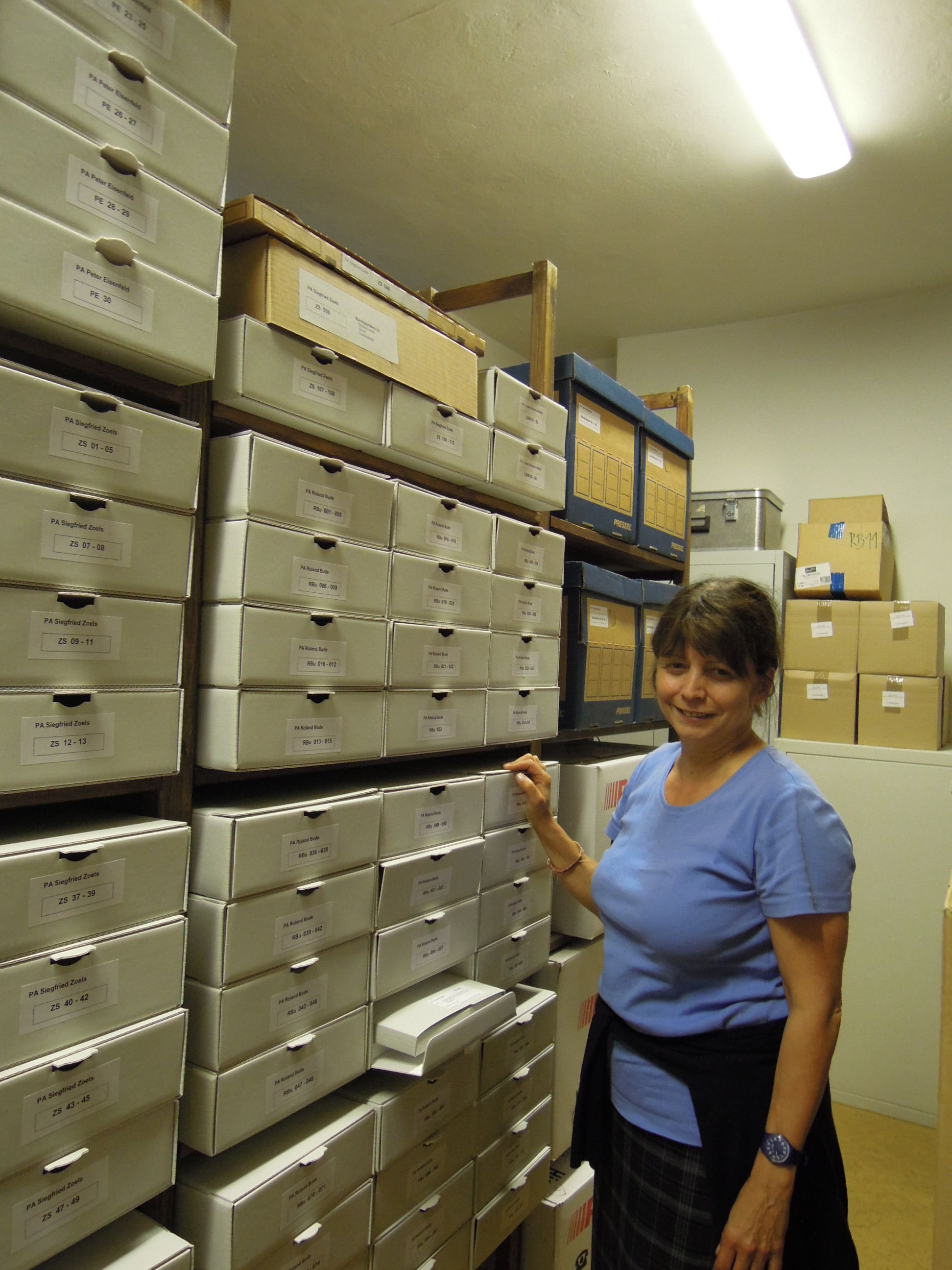 Tina Krone came to East-Berlin in 1975 to pursue her studies. In 1982, she began working as a teacher, at the same time becoming engaged with various dissident groups. She was active in “Women for Peace”, a member of a conspiratorial reader circle, and was involved in the production of prohibited print materials and programs for an illegal radio station. Three years later, in 1985, she was barred from teaching. She found new employment via the ‘New Forum’ (Neues Forum) civil rights movement as editor for the Die Andere (‘The Other’) weekly. In 1992, the Robert-Havemann Society decided to open an archive and Krone’s assistance was requested. Today, she is the director of the resulting Archive of Opposition to the GDR, the largest of the so-called ‘rehabilitation archives’. As a research associate of the Robert-Havemann Society, Tina Krone has curated and co-curated multiple exhibitions, and authored numerous publications.