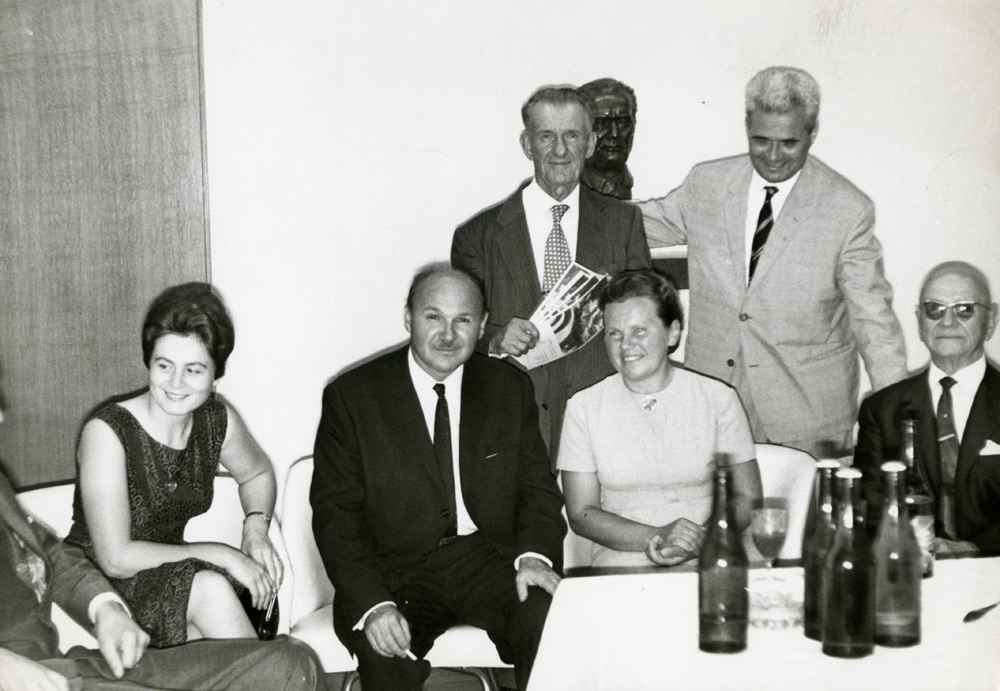 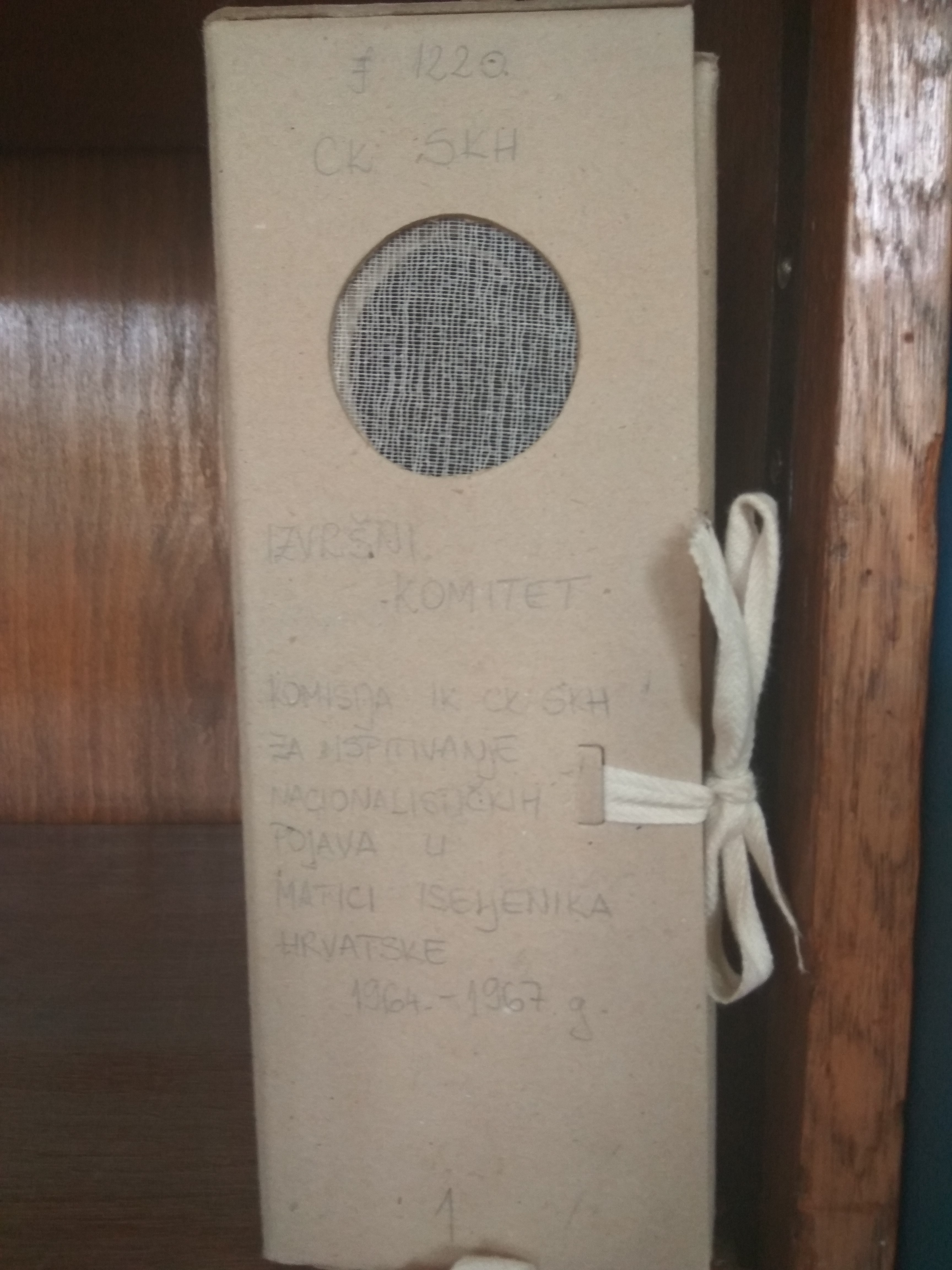 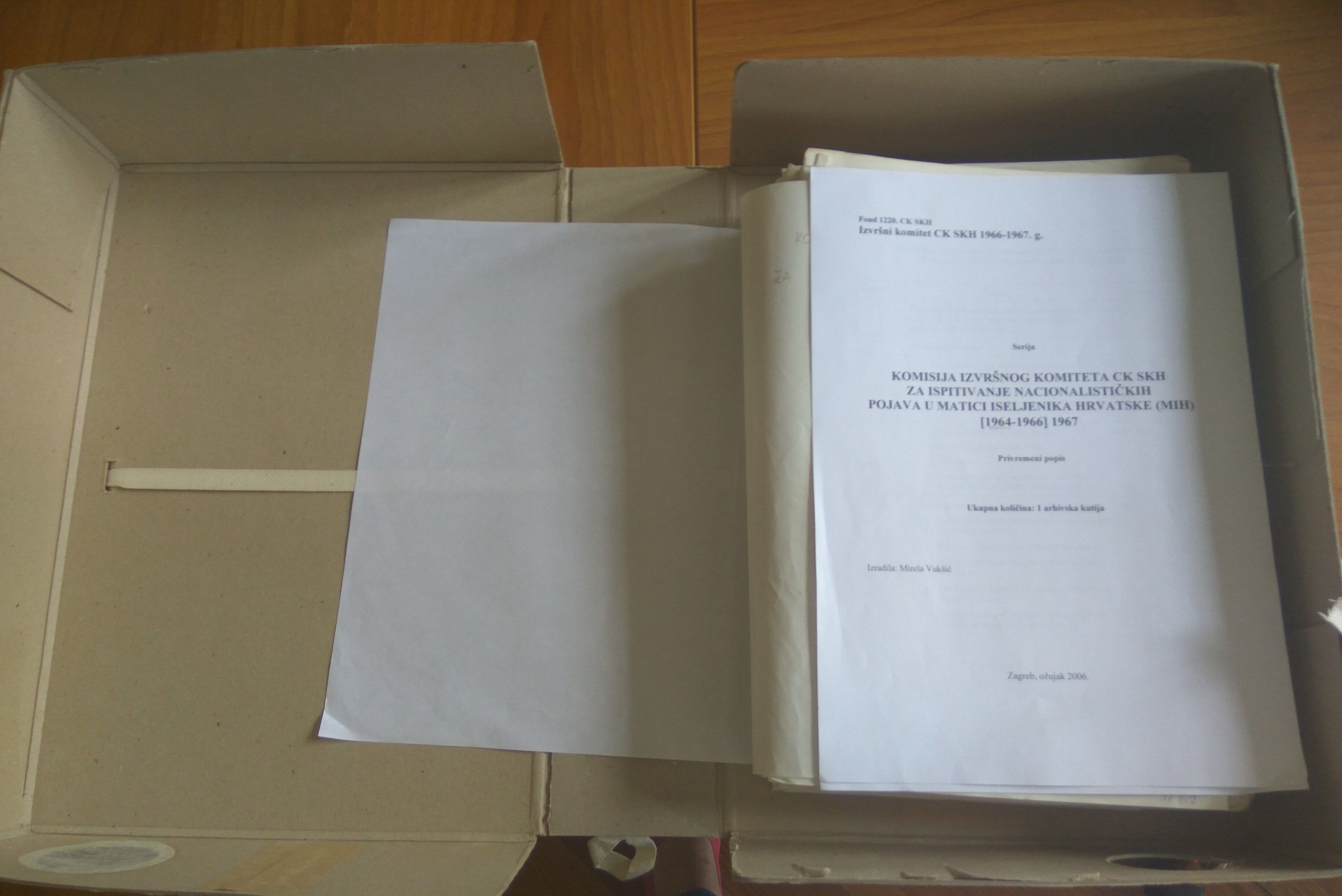 This thematic collection documents the work of the Commission for the Examination of Nationalist Phenomena in the Emigrant Foundation of Croatia (EFC) of Executive Council of the Central Committee of the League of Communists of Croatia (EC CC LCC), in the period from 1964 to 1967. The commission was established solely to monitor the activities of the EFC's president, Većeslav Holjevac, and some of his associates, who were considered as opposition figures and nationalists. The collection contains documents that explicitly cite examples of oppositional activities in the EFC which testify to the role of the EFC leadership in opposition in the field of culture pertaining to Croatian emigrant communities, as well as the role of CC LCC in their condemnation.