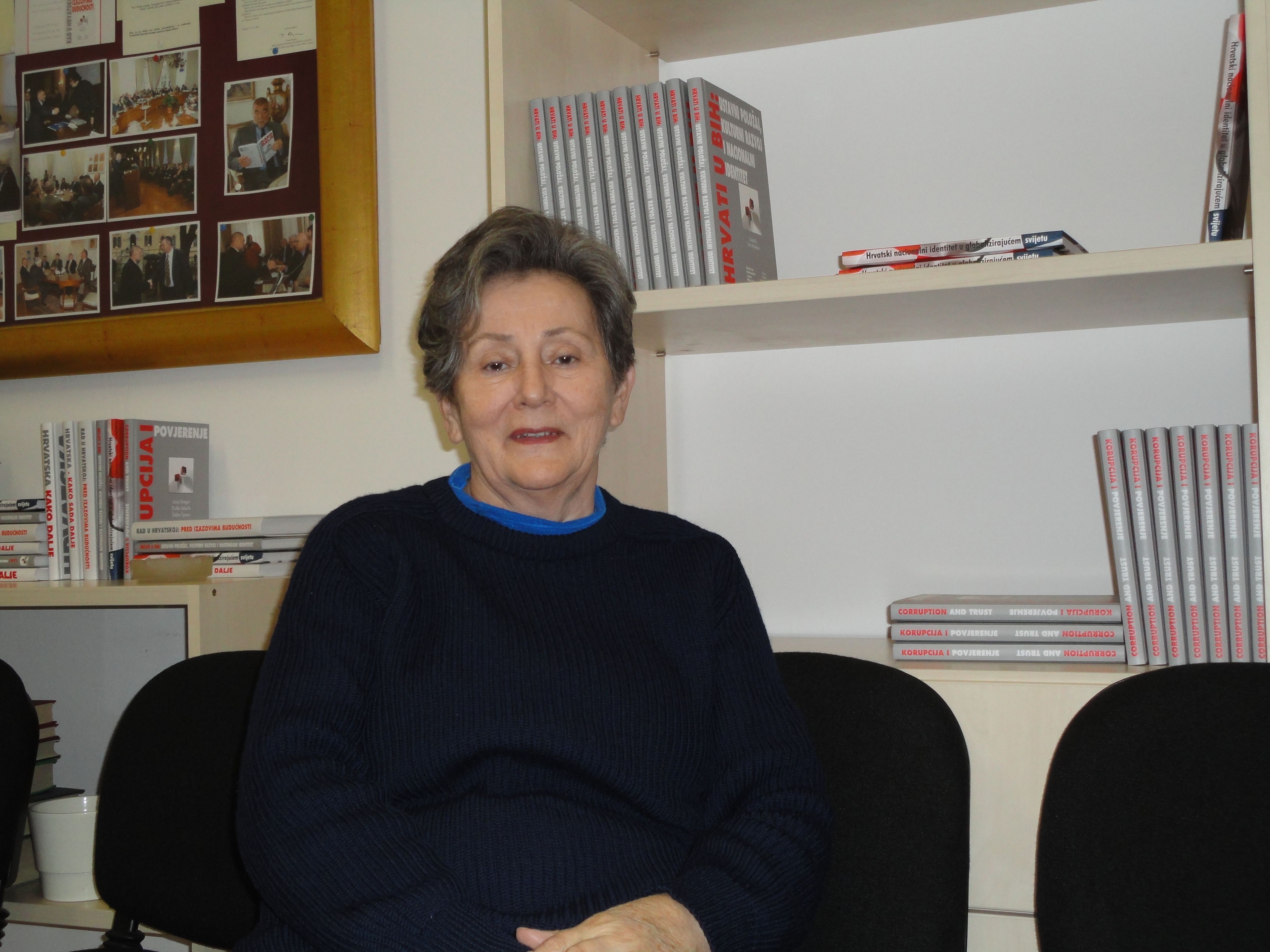 Vinka Tomić Tripalo is a member of the Board of Directors of the Miko Tripalo Centre for Democracy and Law. She was an associate professor at the Faculty of Political Science in Belgrade until 1984. From 1985 until 2009 she worked as an editor at the Miroslav Krleža Lexicography Institute. She is the second wife of Miko Tripalo, whom she married in the 1980s. After Tripalo's death in 1995, he inherited his archive, which she donated to the Miko Tripalo Centre for Democracy and Law after the establishment of the Centre in 2003.