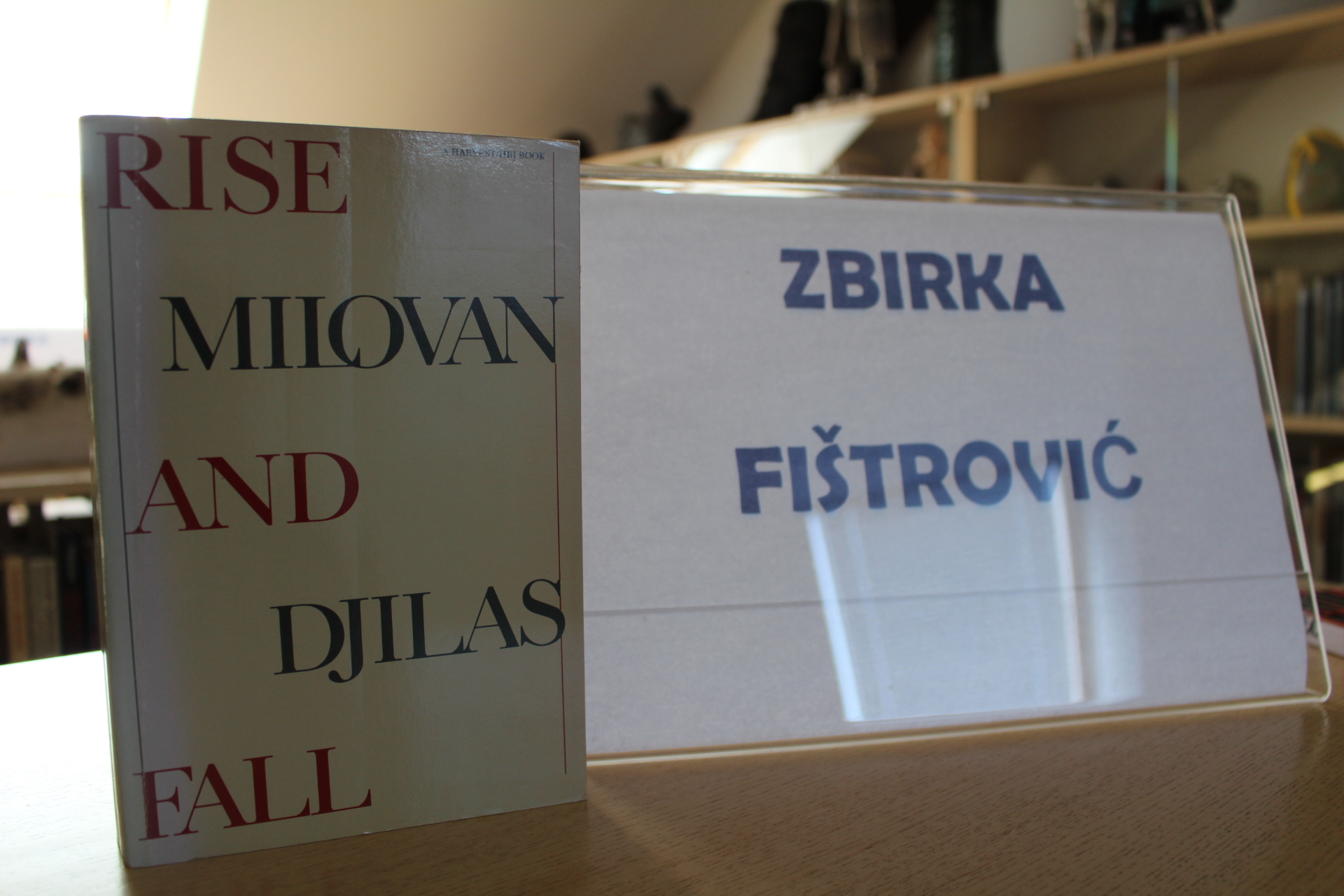 Rise and Fall, a book by the Communist dissident Milovan Đilas, originally published under the title Vlast (Power) in the Serbian language in London in 1983 and in Croatia under the title Vlast i Pobuna (Power and Rebellion) in 2009, is one in the series of Đilas’ memoirs covering the years from the end of World War II until his release from prison in 1966.

In addition to the other books Đilas published in English about the Yugoslav socialist regime and the nature of its rule, the book Rise and Fall contributes to the understanding of the complexity of relations inside the Yugoslav party leadership and its methods of dealing with political enemies, and illustrates the personal transformation of a fierce communist into a democrat and liberal, demonstrating his personal courage, thereby contributing to the culture of dissent under the socialist regime.