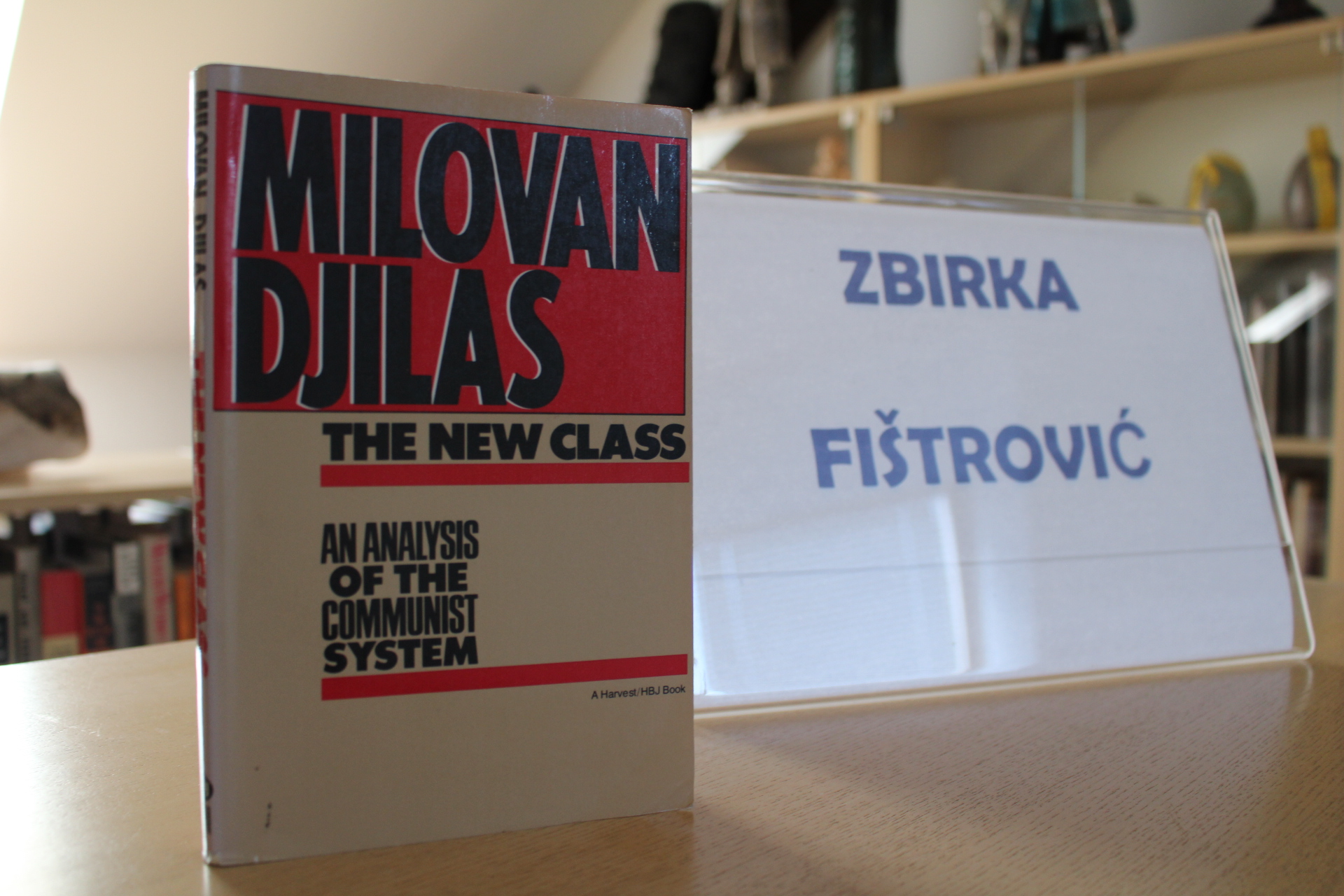 The New Class, a book by the Yugoslav Communist dissident Milovan Đilas, is one of the most important political documents of its time, and according to the London Times Literary Supplement poll, one of the 100 most influential books of the latter half of the 20th century. Historian Mira Bogdanović believes that one of the reasons for its great influence is the assistance Djilas received from the CIA in writing, translating and distributing the book, all in the context of Cold War politics (Bogdanović, 2013).

The book was first printed in English in the United States in 1957, and it was translated into dozens of languages. It is a study in which Đilas analysed the socialist order and ideology, and systematically demystified the socialist system in Yugoslavia. The greatest significance of the book, the demystification of socialism, is due precisely to the fact that it was written by the former fourth man of socialist Yugoslavia and one of its key ideologues. The book was legally printed in Yugoslavia for the first time in the Serbian language in Belgrade in 1990.

In the context of the culture of dissent, the book provided insight into the nature and practices of the socialist society in Yugoslavia, thus influencing Croatian intellectuals in Chicago, their attitude toward Yugoslavia and their advocacy for an independent Croatia.