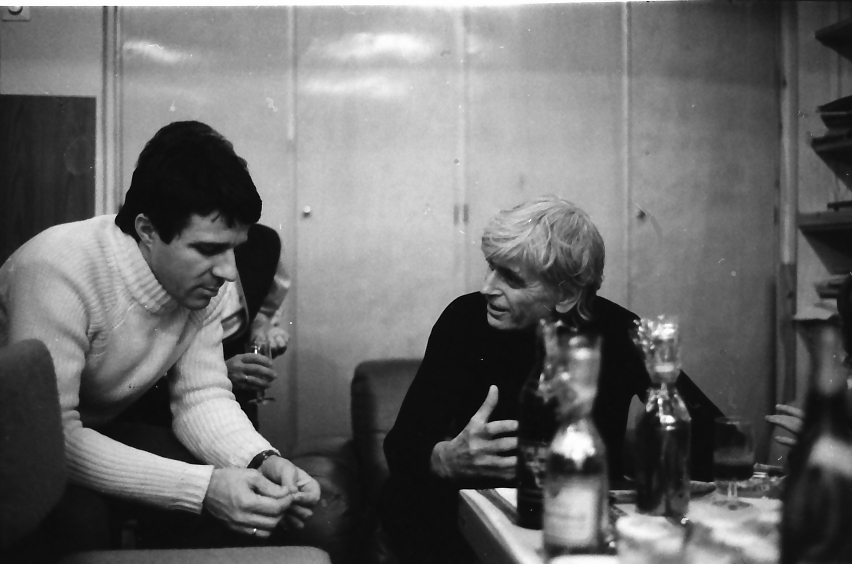 Ferenc Kulin (1943–) is a literary historian, critic, and politician, and was the chief editor of the journal “World in Move.” He received his MA degree in Hungarian and Russian language and literature from Loránd Eötvös University (ELTE) Budapest in 1968. From 1970 to 2007, he worked as an educator of the Literary History Department of ELTE. From 1999 he was appointed as chair, and then from 2005 to 2008 as dean of the Gáspár Károli Reformed Church University (KGRE), Budapest.