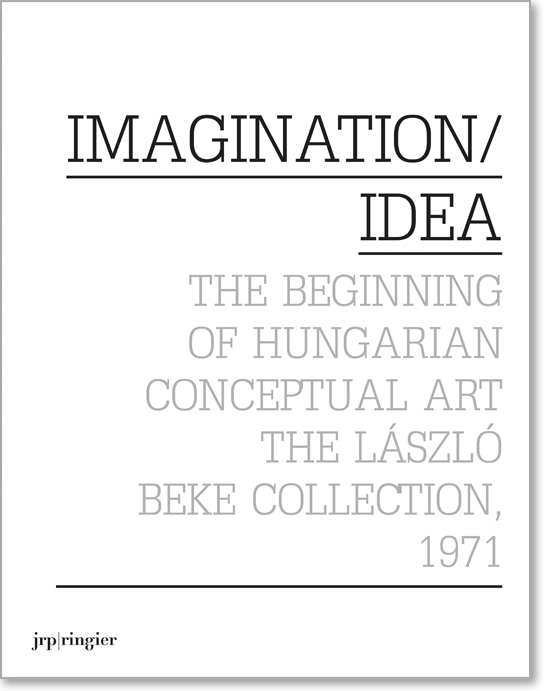 Beginning in the 2000s, the materials of the “IMAGINATION/IDEA” project (organized privately by László Beke in 1971) have been featured at several exhibitions, both in Hungary and internationally, and were also published as a book.

This comprehensive collection of conceptual art, after its initial appearance in Hungarian (Budapest: OSAS – tranzit. hu, 2008), has been published as facsimiles with English translations along with Eszter Szakács's interview with László Beke and his essay describing the context of the project and updated biographical data regarding the participants (tranzit. hu – JRP|Ringier, 2014).