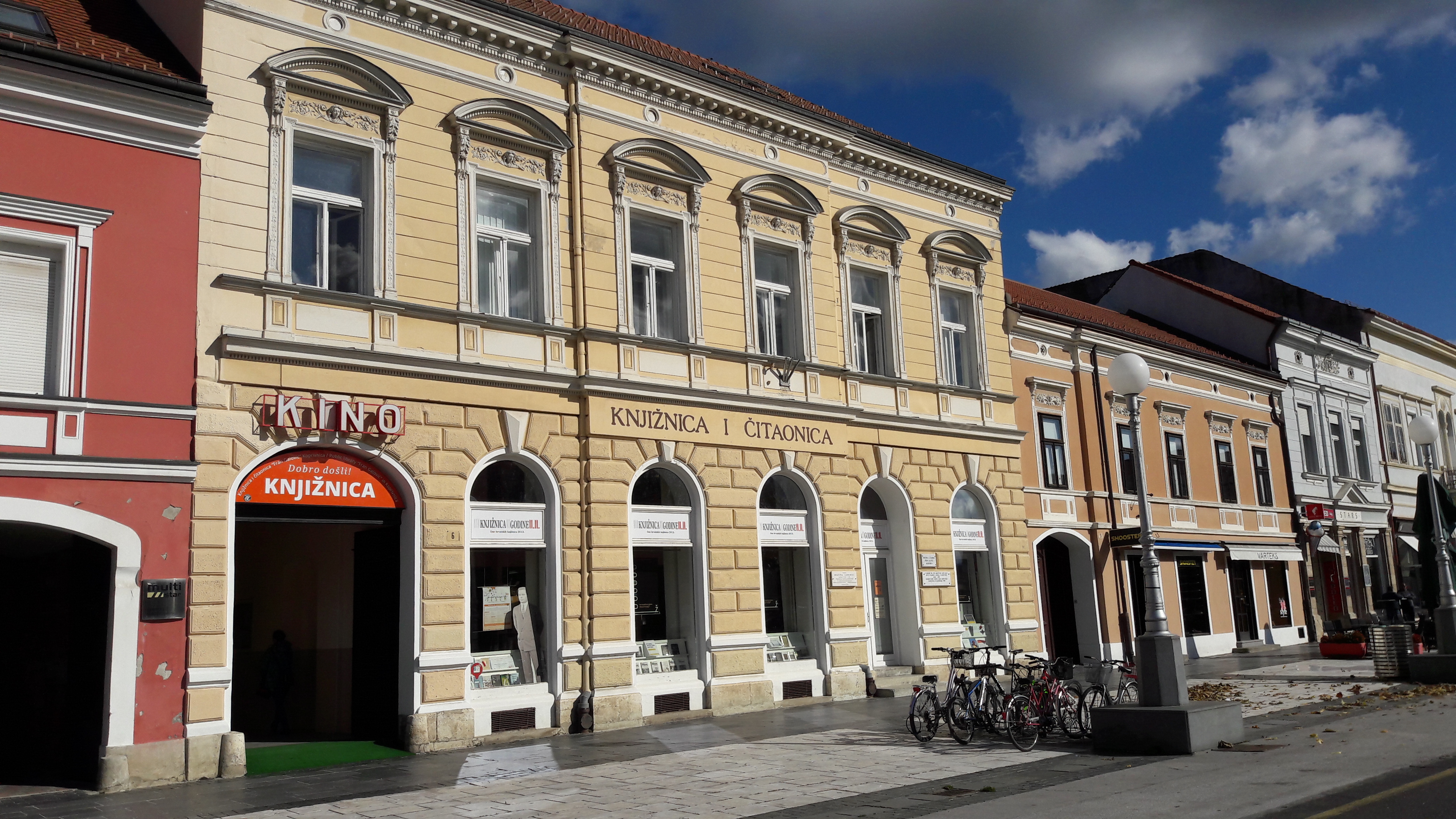 The library was established in 1945 and became a budget beneficiary in 1954, meaning that it was professionalized and financed from the city's budget since then. The library was given the function of the county central library in 1996, thus becoming the central library of Koprivnica-Križevci County, and at the same time its centre of excellence. The library has a rich tradition, with the first reading room being founded in 1848 and the first parish library in Koprivnica dating to 1650. Dijana Sabolović-Krajina emphasizes that “it is important to point out that librarianship and an organized culture of reading and literacy date back 350 years.”

The library has the highest percentage of membership in Croatia: 30% of the citizens of Koprivnica are members of the Library, and the desired percentage is 15%. Through the working model of the Library called “The Library is More Than Books,” the Library has a developed secondary library activity through its cultural, educational and promotional activities, which are reflected in projects, exhibitions, literary meetings, workshops and forums. The work of the library is has been validated by a series of awards of local, national and international significance.