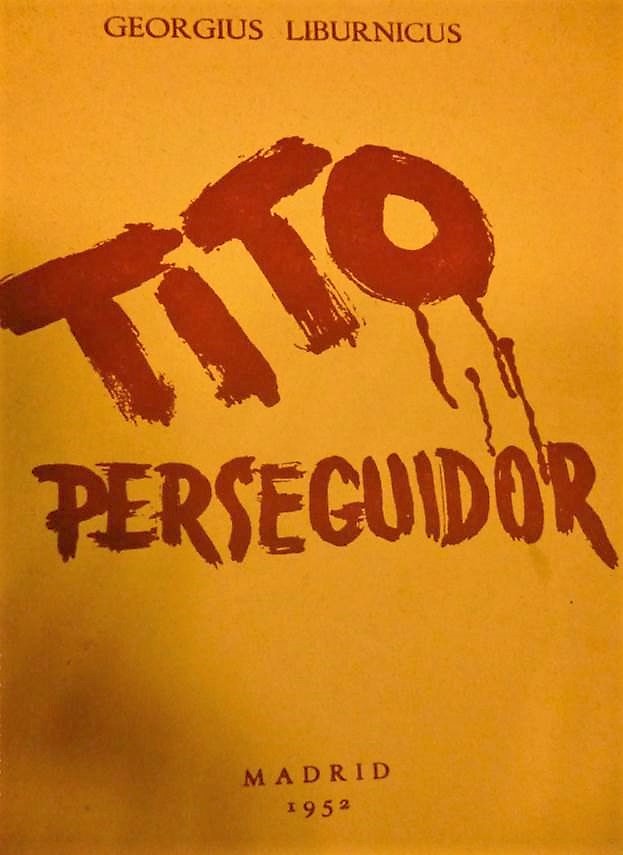 Augustin Juretić published the book Tito perseguidor (Tito the Persecutor) under the pseudonym Georgius Liburnicus in 1952, in the early years of socialist Yugoslavia. The year of the publication is even more important as it was a time of change in Yugoslav foreign policy with its turning towards the Western countries. In an effort to normalise relations with the West, Yugoslavia began the partial democratisation of its society and endeavoured to present itself as a society embracing democratic values. Tito the Persecutor confutes this image of Yugoslavia in the Western media, and reveals the true nature of the communist regime, describing the persecution of the Catholic Church and its clergy.

The book can be regarded as providing cultural opposition as its entire content deals with criticism of socialist Yugoslavia. It is written in the Spanish language, one of the world languages, and is thus accessible to a greater number of readers as well as policy makers.