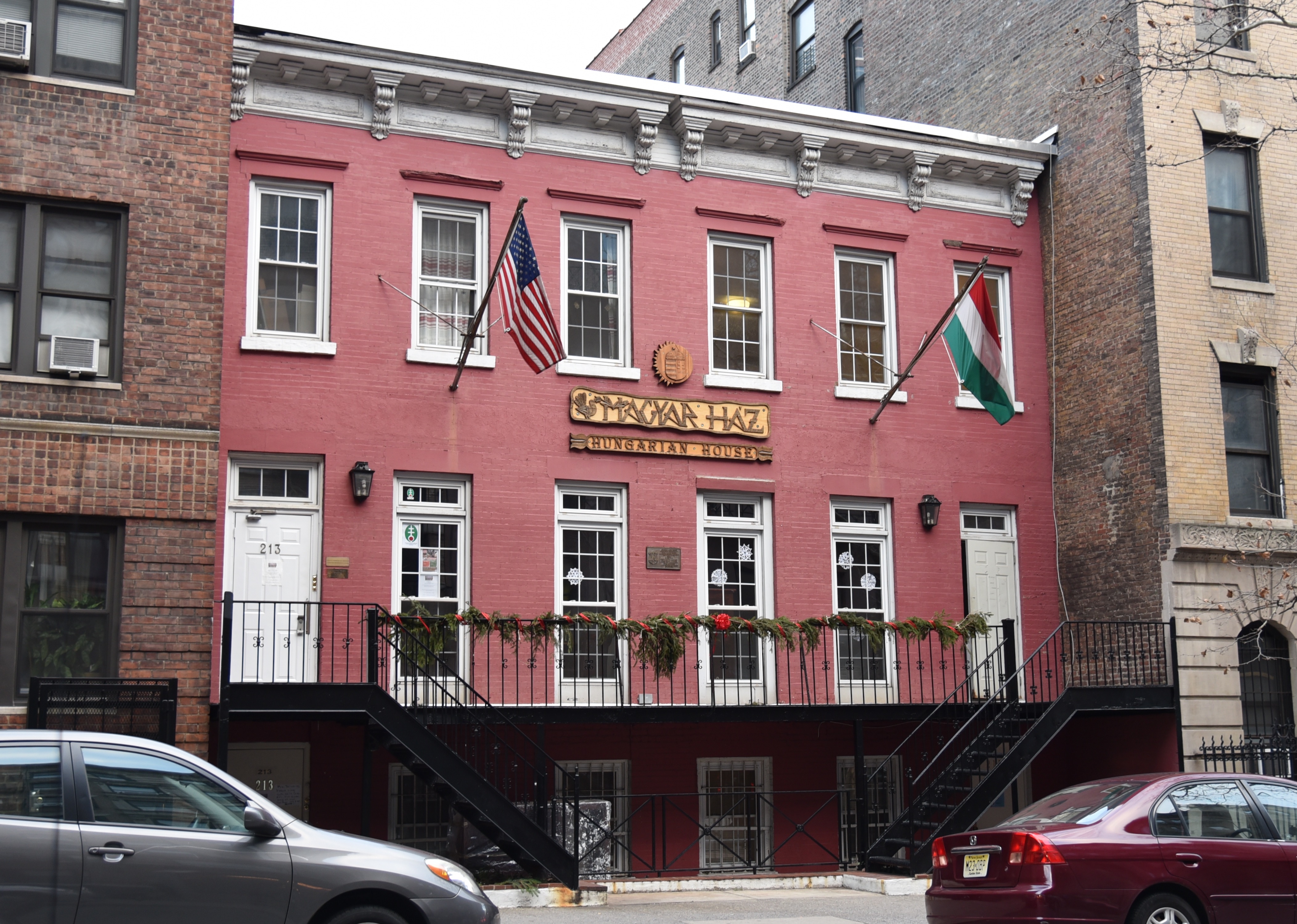 The foundation of CHRR-HHRF, short history of organization, its ideological and financial background, and its cooperation with other Hungarian Diaspora organizations. Manuscript, 2017

Ludanyi, Andrew: Hungarian Lobbying Efforts for the Human Rights of Minorities inRumania: The CHRR/HHRF as a Case Study. Hungarian Studies, Vol. VI, No. 1(1990), 77-90.