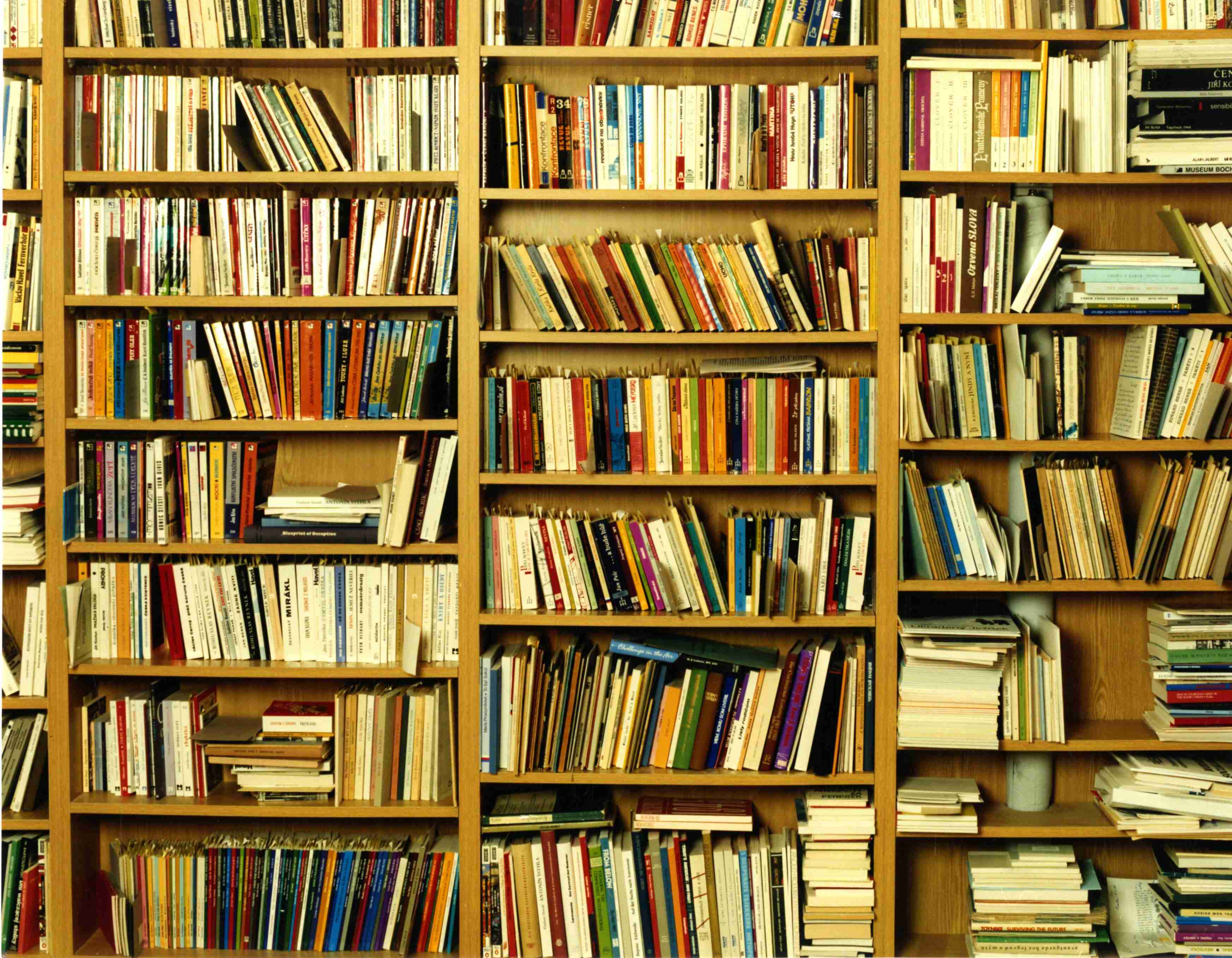 The Collection of Czech Exile Literature (1948-1989), contains books of Czech and Slovak forbidden authors, by exile publishers. The collection includes a number of exile periodicals that have been published in the West since 1948.